Back when I first started trying to make maps I had an idea. I made an island to be the starting point for a campaign I ran. The idea was simple. The game would start with the PCs washing up ashore on one end of this island, and need to make it to the other end in order to escape. This would be the first 'adventure' which could be anything from a simple 1 level one shot, to bringing the PCs to level 3 or maybe even as far as level 5 if so desired.

Ultimately I only used it for a one shot intro for what ended up being only about half the group by the end.

All three versions of this map were made with Campaign Cartographer 3+. I believe they're the same map with different appearances on them, though I am honestly not as sure about that as I'd like. They're close enough either way.

As always, feel free to use them or not if you'd like. 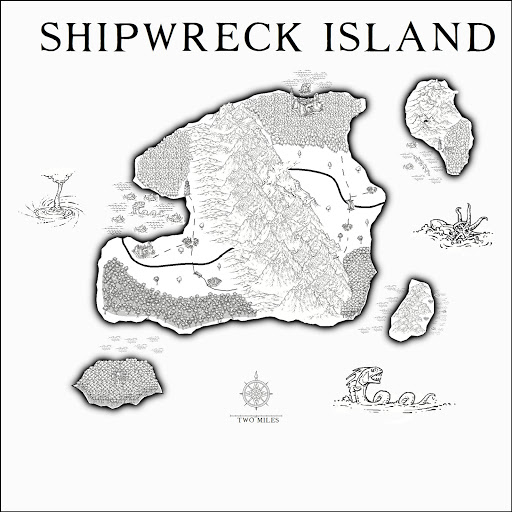 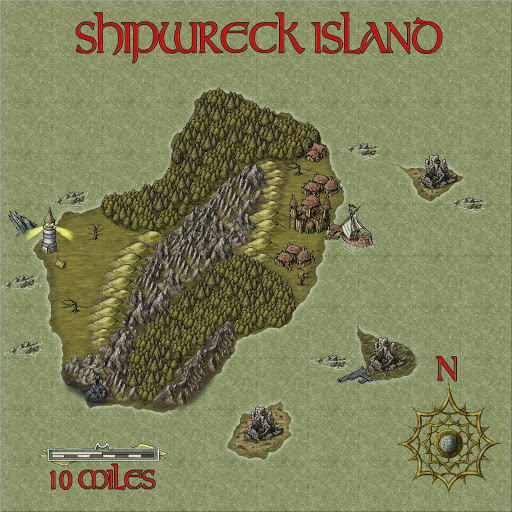 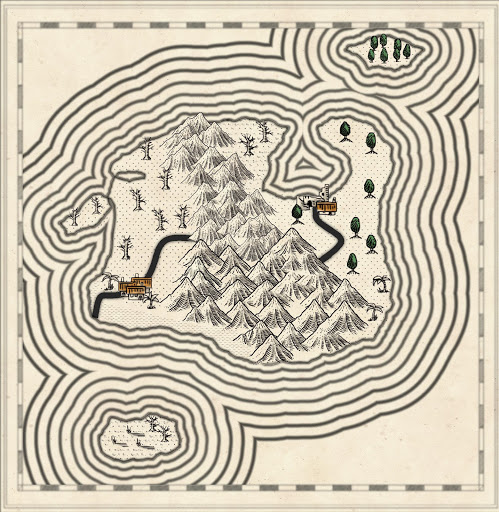